You are here: HomeAbout UsTestimonials

What our customers say


Now we have come home from Beijing I have the pleasure to report to you that our expedition has been a complete success and your agency and you personally must have our full gratitude for it. Our guides were good and precise and did more than usual guides could be expected to do. Mister Wang Hao for example has rescued bravely my penknife in the National Museum and Mister Sherab has been spending his private time to give us some orientation in the world of Tibetan thangkas. And although our wishes had not been standard and simple ones they have been fulfilled to a point and with a perfect regularity. So as a sign of acknowledgment let me present you my poem written in the classical style (I hope your computer will support the program I have used; note that Wang Zhenbang is just a translation of “Wonder Wang”).


Attached are some pictures of my trips to Dandong and Lhasa.

The first picture is of a Chinese couple and their daughter, as well as me and David, taken at the Broken Bridge between Dandong and N. Korea. 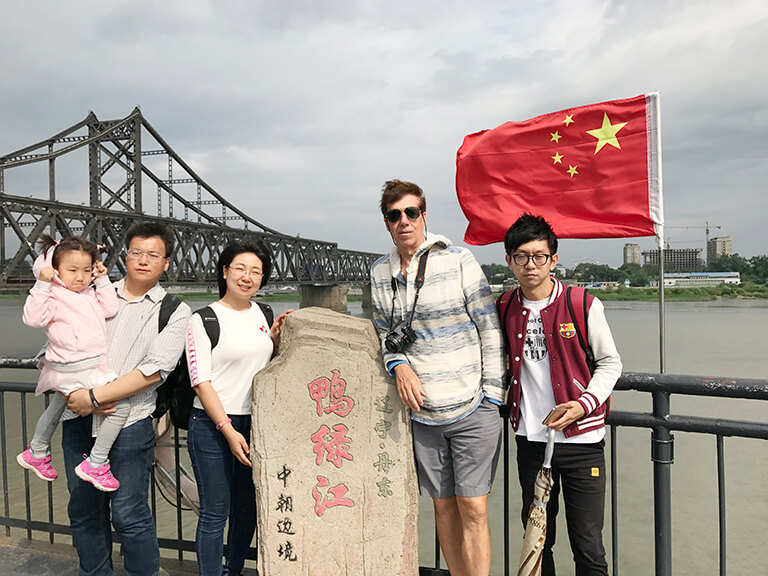 The 2nd Picture is of the Monument in Lhasa - across the street from the Potala Palace. 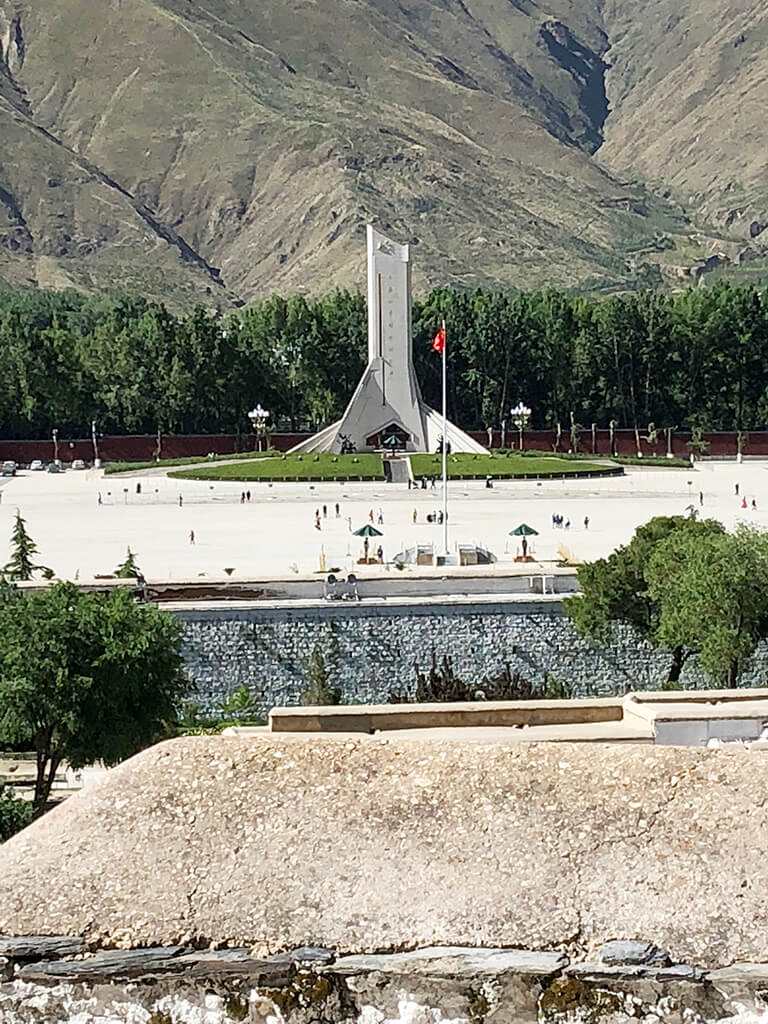 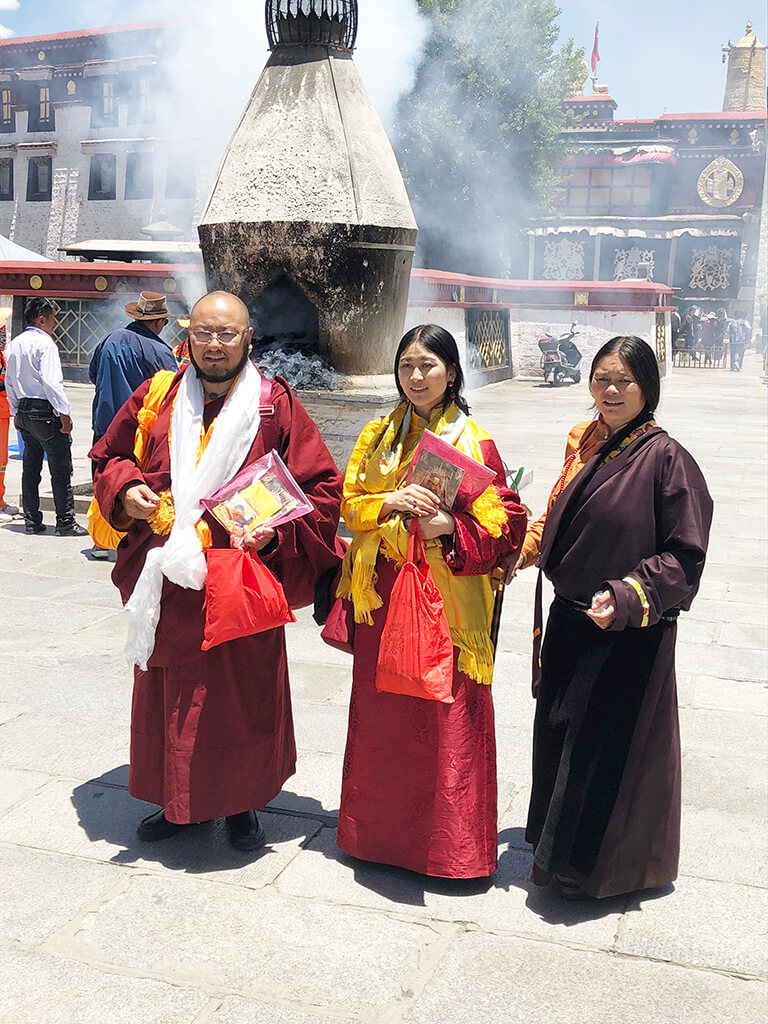 The 4th Picture is of the Potala Palace in Lhasa 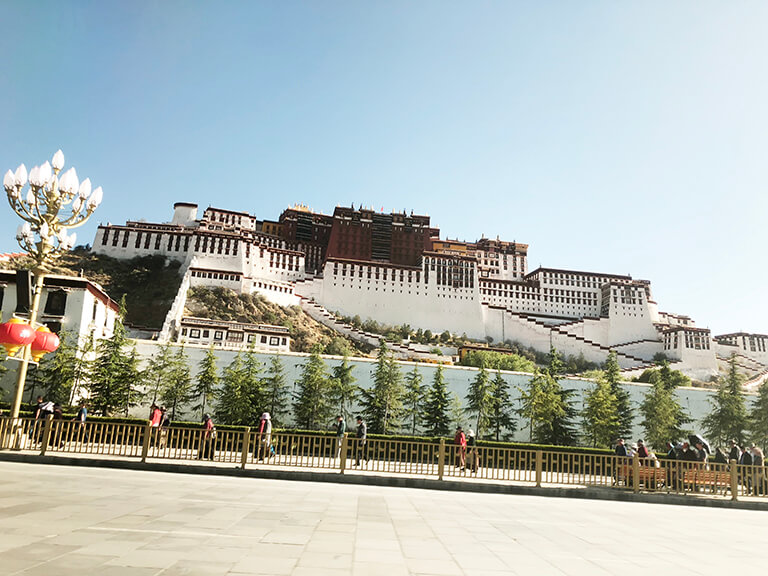 The 5th Picture of a photo of N. Korea taken from the top of the Great Wall in Dandong 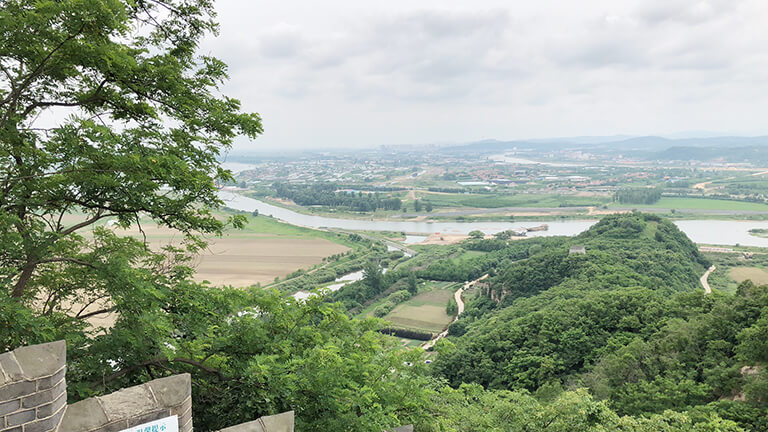 The last Picture is looking back at Dandong from the same spot on the top of the Great Wall in Dandong. 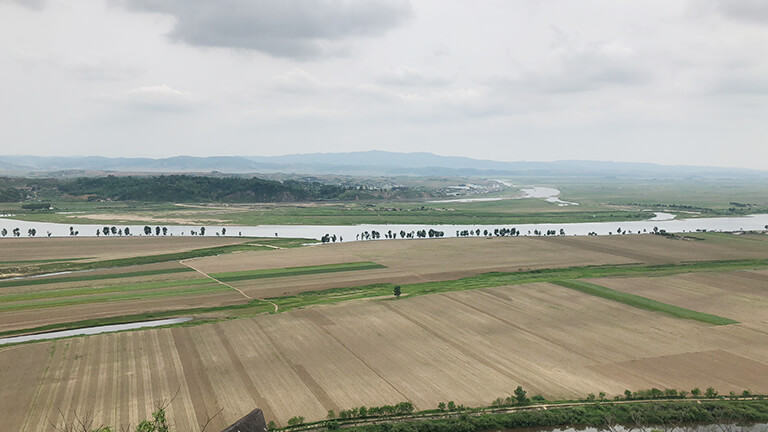 Both tours were wonderful; both David and Dolma were great and knowledgeable; and we often discussed history during our down times.  I walked away with some different perspectives.  The service provided by them, and you, was fantastic; I wouldn't change a thing.  I plan to travel to China again in the future; I will certainly call you when I do.

Further to your request, I will post some commentary on Trip Advisor.

Take care; and I look forward to working with you again.

P.S.  I also have some great photos of the Chinese countryside taken from the train to Lhasa; let me know if you would like me to send a few of those along.


The tour was good on the boat and in Tibet, and we are very happy for your services.

Now we have a new request.

With the group (I do not know how many people) on October 17 we'll go from Lijiang to Chengdu: I think by train but seems that there are not any direct train.

Pls can you give me an idea for the trip?


we had a wonderful time on the trip arranged by your company and enjoyed it very much. Everything functioned well and all the guides you had provided were top-class!

The only thing which did not work was the procedure after arriving in Yichang on the bullet train as there was nobody waiting for us to show us to the bus. Eventually a lady arrived and referred us to a bus which had two free seats left. After arriving at the terminal for the river cruise the same thing happened as nobody advised us on what to do. Luckily a fellow traveler informed us to wait in front of a desk and eventually someone came and told us to go through to the check-in procedure.

Once we were on the ship, everything was fine again!

We will certainly recommend you and your company to our friends and will call on you next time China is on our agenda again!

Thank you very much and kind regards,


I am sorry I couldn’t write to you last week, the amount of work that I found at the office was overwhelming.

You don’t have an idea how happy I was when I saw you at the airport, that it was so nice of you, I will always be thankful for that.

The whole trip that you arranged for me was awesome, it was above and beyond my expectations. Everything went perfect!!!!!, in each airport somebody was waiting for me, the guides were knowledgeable and very nice and always on time, they did everything possible to please me.

You did a great job putting together the itinerary, it covers all I wanted to do and see, I even fulfill my dream to get to the Tigers Nest Monastery, the guide helped me a lot, him and the driver were incredible nice the 3 days I spent there.

All the hotels were nice but I fell in love with the ones in Bhutan.

Lily once more thank you so much and don’t forget if you ever come here, please let me know so I can drive you around and help you in anything that you need.

PD: I love the pictures thank you very much.  My daughter has to transfer my pictures to the computer so I can send you some. 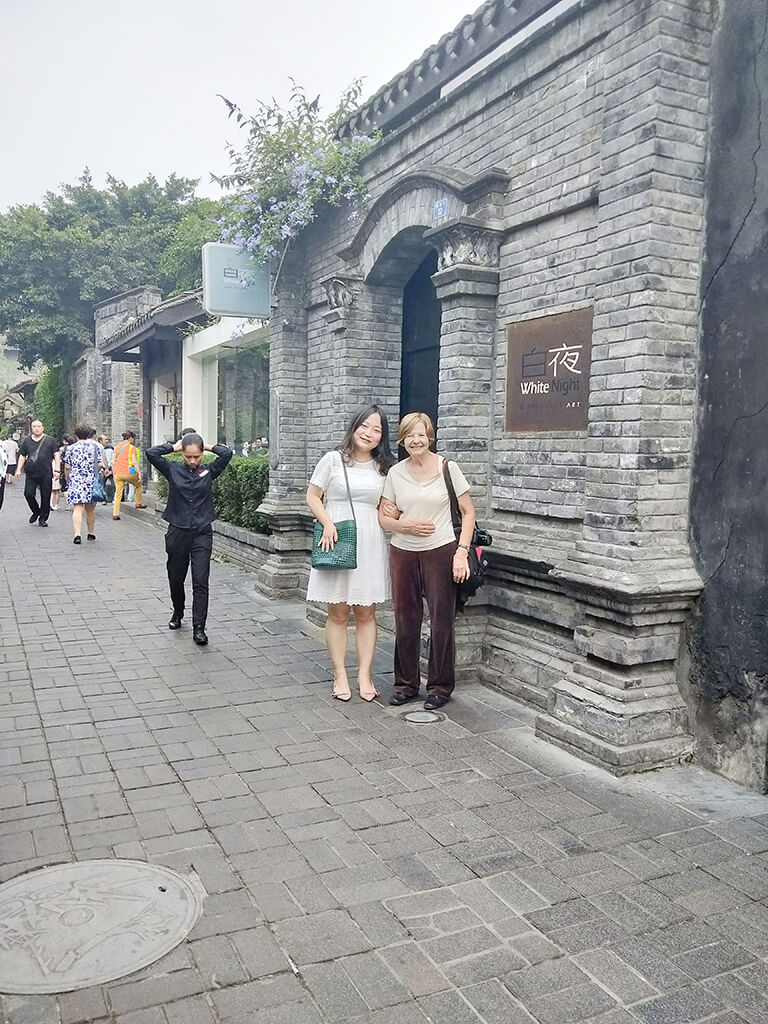 More about Our Service

You are here: HomeAbout UsTestimonials
My Wishlist (0)