Why Have to Change a Train?

Why have to change to another train? Because the regular trains are not suitable to operate in the harsh environment on the Qinghai Tibet Plateau - low air pressure, thin oxygen, high altitudes over 4000m, extreme weathers, which can usually cause headache, chest congestion, vomiting and other adverse reactions. So passengers have to change to a specially-designed a Plateau Train which is completely sealed, and cut off the outside world. At the same time, the oxygen system on the Plateau Train will deliver oxygen to each carriage, and control the oxygen concentration to the level of lower plain areas so that the passengers won’t feel uncomfortable in the train when passing through the Qinghai Tibet Plateau. 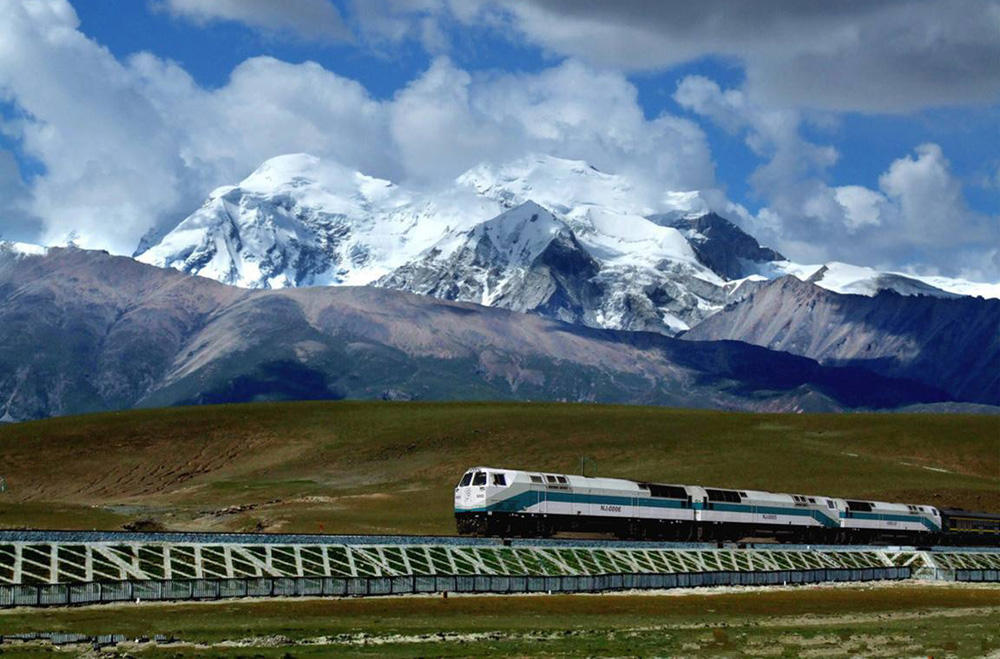 How to Change the Tibet Train?

After arriving at Xining Railway Station, pack your luggage well, then follow the attendants’ guidance to leave the original train (don’t have to get out the railway station) and board another train which calls at very close to the original train. You will have the same sleeper (seat) in the same carriage as in the original train. The whole train changing takes only about 20 minutes to finish.

Will I Enjoy the Same Sleeper/Seat and Facilities?

The new train you will change to will still use the Original Number, and retain your original sleeper/seat in the original train. Also all the facilities and amenities that you enjoy on the original train are provided on the new Plateau Train. More importantly it has the Oxygen System to protect you from the High Altitude Sickness. Check Tibet Train Facilities and Amenities 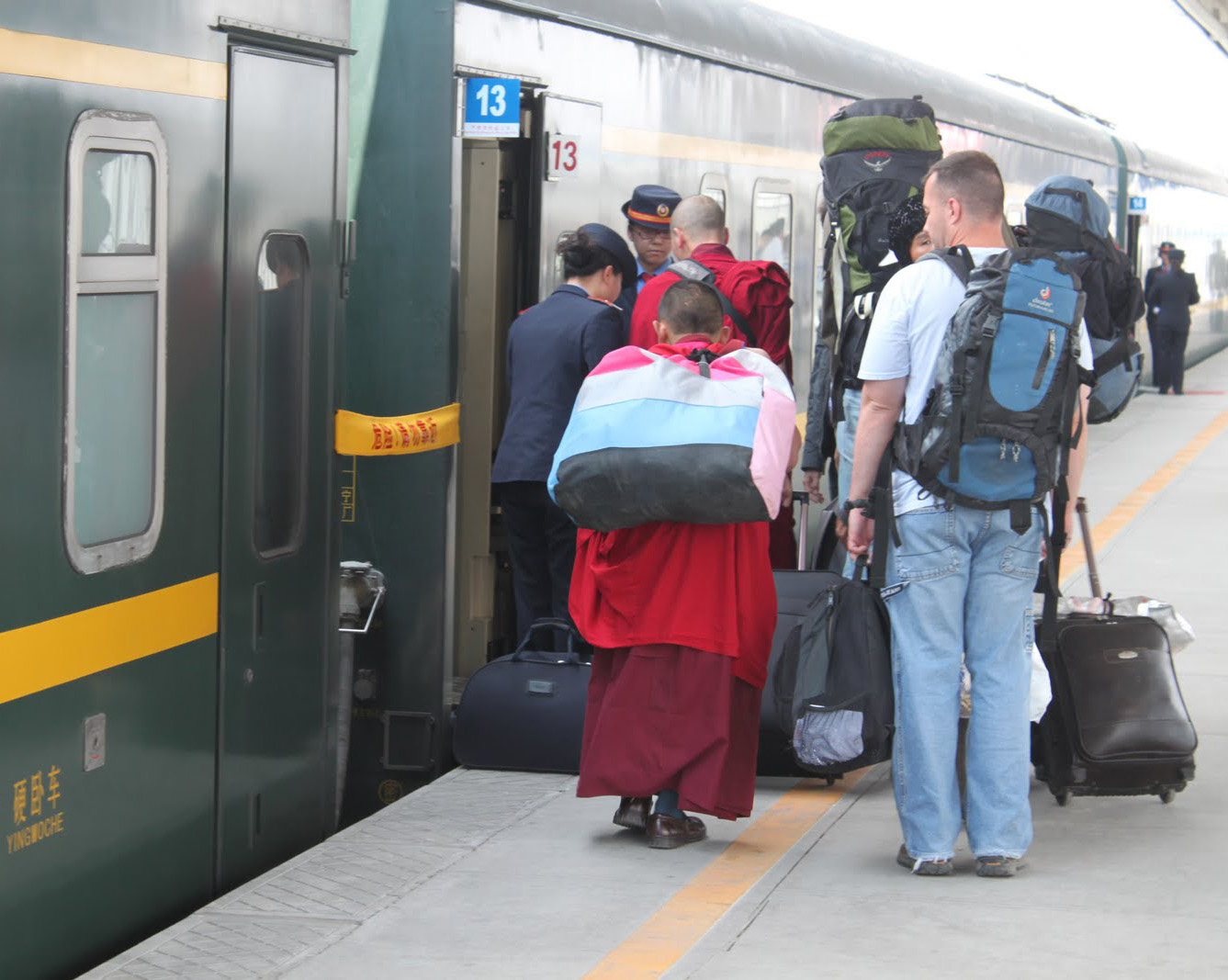 Timetable of Changing the Tibet Train

Travelers who take a train from Chengdu, Chongqing, Shanghai or Guangzhou to Lhasa have to change to a Plateau Train at Xining Railway Station. Please check following table for details:

Travelers who take a train from Lhasa to Chengdu, Shanghai, Chongqing or Guangzhou have to change to a regular train at Xining Railway Station. Please check following table for details:

1. Tibet Train tickets are always in short supply especially during tourism peak seasons(from May to October). So you'd better confirm your trip plan and book the train ticket as early as possible.

2. If you are traveling to Lhasa from Beijing, Shanghai, Chengdu, you are strongly suggested to take the Soft Sleepers because you need to spend two nights on the train.

You are here: HomeTibet TrainChange Tibet Trains at Xining
My wish list