Nagqu, named after Nagqu River and also known as Nagchu, Naqu or Nakchu, is a prefecture-level city located in the northern part of Tibet – between Tanggula Mountains and Nyainqentanglha Mountains. It borders Xinjiang and Qinghai Province, and neighbors Chamdo Prefecture to east, Lhasa, Nyingchi, Shigatse to south and Ngari to west. It helds strategic importance in the history. Covering an area of 450,543 square kilometers, Nagqu is the largest prefecture in Tibet. Apart from a small area of farming-pastoral region in east, it is mainly a pasturing area. With many greatest rivers (the Yangtze River, Nujiang River, Lhasa River etc.) originated here, Nagqu has rich water resource which contributes to shaping the beautiful views.

Being sparsely populated, Nagqu features in its protected wildlife, unpolluted grassland, bright snow mountains, azure blue lakes and unsophisticated Tibetan life. Among the various wild animals growing in Nagqu, there are over 10 species are existemic rare animals, including wild yaks, Tibetan antelopes, snow panthers, barhead gooses and so on. Tibetan people always live harmoniously with these animals. If you visit Nagqu during the special festivals, you can also see the Tibetan people on traditional costumes. 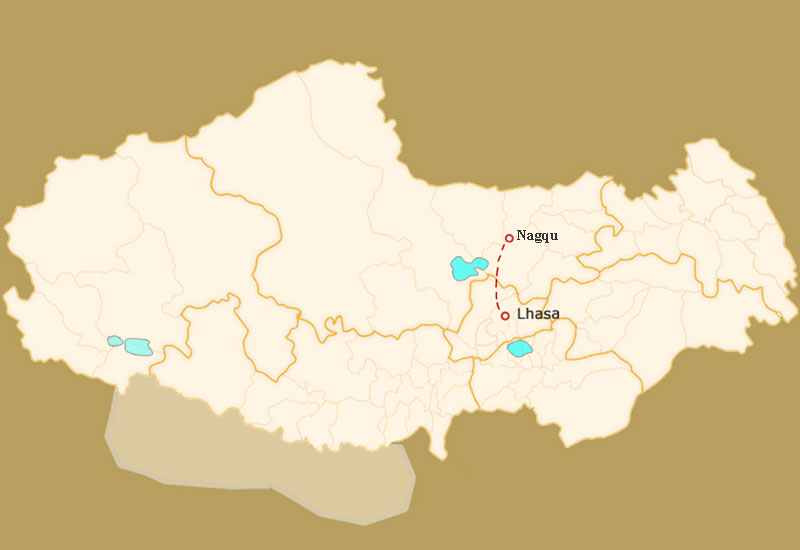 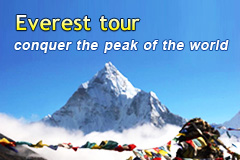 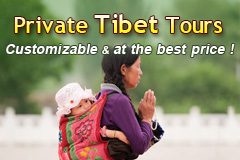 Though Nagqu is not a very popular destination in Tibet, it never fails to strike the tourists’ heart by its fascinating views. Its long-stretching snow-covered ranges, endless stream of spring, and boundless prairies will be the first impression to people. As you travel deeper in Nagqu, more than natural beauty, you will learn its history, culture, art etc. The most eyes-catching attractions in Nagqu must be Qiangtang Pairie and Nyqinqentanglha Mountains. In addition to them, there are Ancient Xiangxiong Ruins, Basu Rock Paintings, Yarlung Scenic Area etc. The most featured activity in Nagchu is Horsing Racing Fair, which shows performance as well as games.

Following are some other recommended Nagqu tour packages that you may be interested in. All of our Tibet tour packages are customizable to meet your personal requirements. You can also contact us to customize a trip if you want.