The overland gateway (Gyirong Port) between Nepal and Tibet is open to foreign travelers, which makes a Nepal Tibet trip much easier. Plan your Nepal Tibet tour now! >
We are very good at designing ideal travel experience of your own in Tibet based on your personal requirements and intrests.
You are here: HomeNepal Tibet ToursGyirong Port Is Open for Foreign Travelers 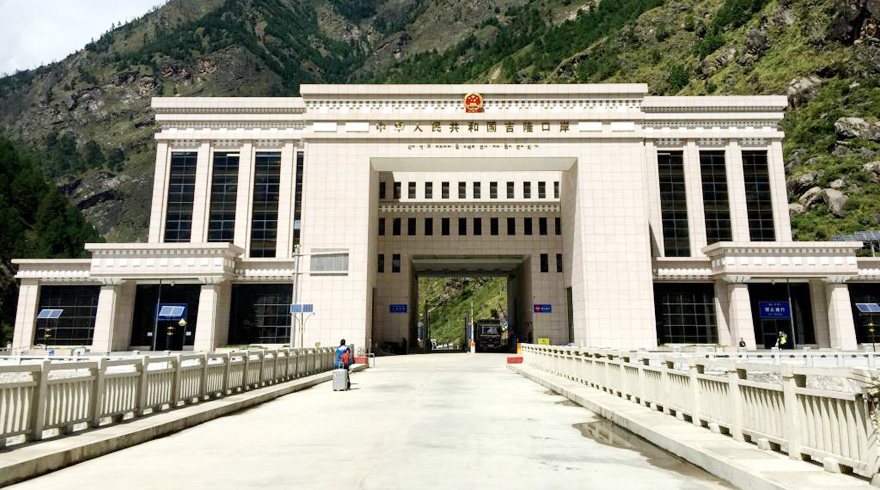 On 30, August, 2017, the Tibet Autonomous Region Press Office convened a press conference in Lhasa, and announced officially that Gyirong Port (Rasuwa Port on Nepal Side) is open for foreign travelers, which means travelers can enter Tibet from Nepal by land, or leave Tibet for Nepal by land from 30 August again. The press conference also declared Gyirong Port as an international port which will facilitate the further trade between China and Nepal. Banda Bahadur Kalky, the General Consul of Nepal Consulate in Lhasa, was invited to attend the press conference and declare the open of Gyirong Port.

Timeline of the Opening of Gyirong Port

On 25 April, 2015, a terrifying 7.0-magnitude quake hit Nepal in and around the Kathmandu Valley, which also affected Tibet-Nepal border area. The earthquake extensively damaged Zhangmu Port and Gyirong Port (Rasuwa Port on Nepal Side). Since then, both Zhangu Port and Gyirong Port had been closed for reconstruction. After unremitting efforts, the Gyirong Port Reconstruction Project, including the infrastructure and supporting services, completed in early of this year, and passed the acceptance on 13 April, 2017. On 29 June, 2017, China and Nepal reached an agreement to amplify the Gyirong Port as an International Port. On 30, August, Gyirong Port was opened for the third-party travelers.

Gyirong Port(Rasuwa Port on Nepal Side) is located in Gyilong Town, bordering Rasuwa Port in Nepal. It is only about 160km from Kathmandu, the capital of Nepal, about 25km from Gyirong Town, about 820km from lhasa, and about 360km from Mount Everest (Tibet Side). If you arrive at Gyilong Port in the morning, you can directly drive to Mount Everest in a day. If you travel from Lhasa, via Mount Everest to Kathmandu, you can usually accommodate for a night at Gyirong Town, then leavel for Kathmandu in the next day. 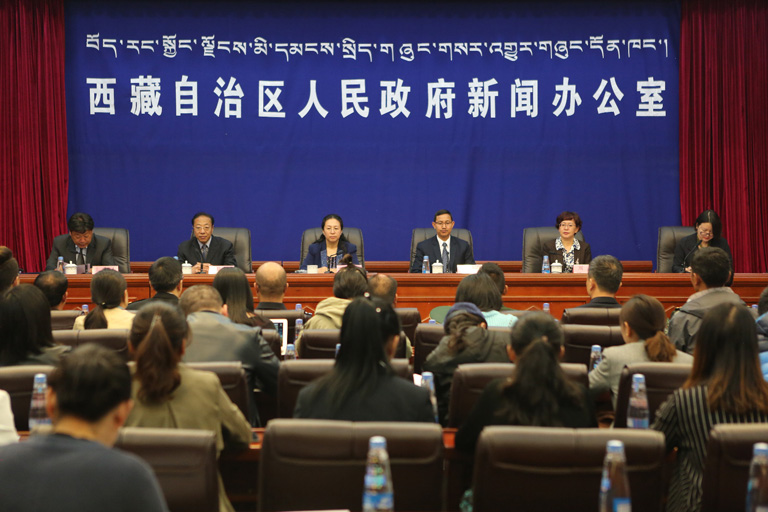 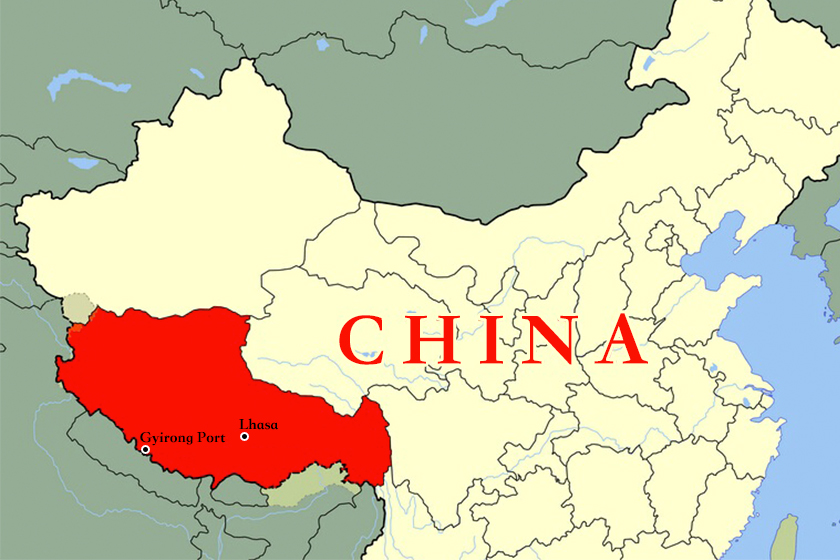 Necessary Permits for Overland Travel from Nepal to Tibet

The Group Visa is a special kind of Chinese Visa with which you don't have to hold a Chinese Visa, and can extend Tibet trip to other provinces in China, such as Beijing, Sichuan, Yunnan, etc. It will be checked at the port. Travelers can apply for the Group Visa at the China Embassy in Kathmandu. It usually takes about 3 days to get the visa. Read more >

Tibet Entry Permit, or Tibet Travel Permit, is the official document which permits a foreign traveler to enter and travel in Tibet. It can only be issued by Tibet Tourism Bureau, and usually takes about 15~20 days to get the permit. Your Tibet travel agency will apply for the permit for you. Read more > 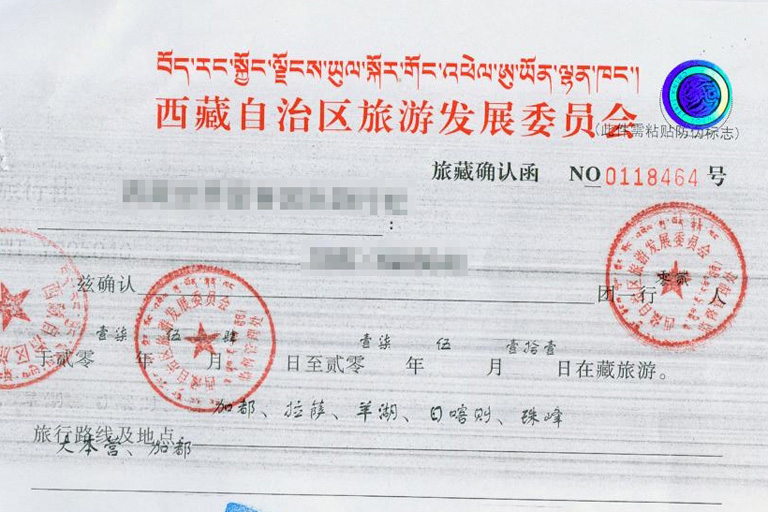 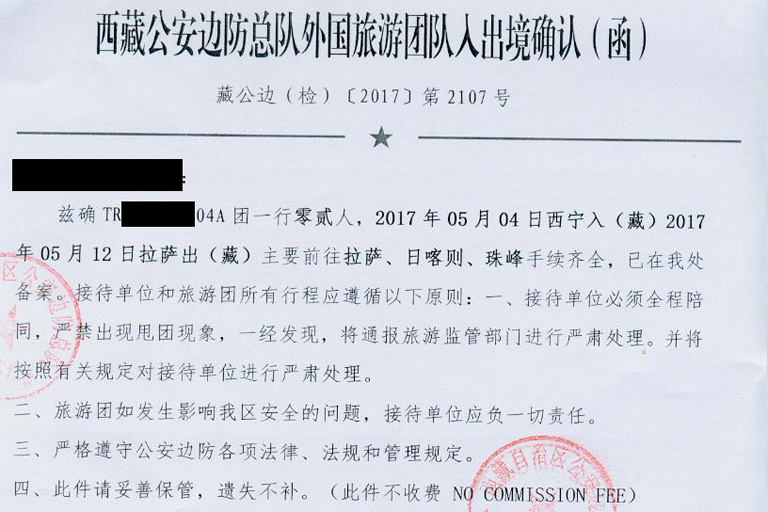 Choose one of our travelers' favorite Tibet Nepal tours below to explore the mysterious Himalaya, with our local travel experts. All of the tours are customizable. You can also let us design your own Nepal Tibet itinerary to match your personal needs and interest.

You are here: HomeNepal Tibet ToursGyirong Port Is Open for Foreign Travelers