The southern part of Nepal is extensive plain, where the river forms alluvial fans, nourishing fertile soil and water. As a result, a wide range of wildlife habitat and lush jungles appear. This is Chitwan. Since the late 19th century, Chitwan was used to be a hunting ground for Nepal’s royal during the winter time. They set up camps here for the feudal big game hunter. In 1950, the forest of Chitwan extended and some poor farmers came there for settlement. In 1973, Chitwan National Park - the first national park of Nepal was established and 11 years later it was listed in the World Heritage Sites. Now it covers an area of 932 square kilometers (360 square miles).

Literally, Chit means “heart” and Wan means “jungle” in Nepalese language. Just as its name suggests, Chitwan is Heart of the Jungle. Various wild animals live harmoniously with each other. Numerous tourists flocked there to enjoy the wildlife charm. In the national park, you will get an excellent opportunity to spot sloth bears, one-horned rhinos, wild elephant, and Royal Bengal tiger and up to 500 species of birds. More that sightseeing, it is also available to get a close contact with wild nature, like riding an elephant, doing a nature walk, or taking a jungle drive. 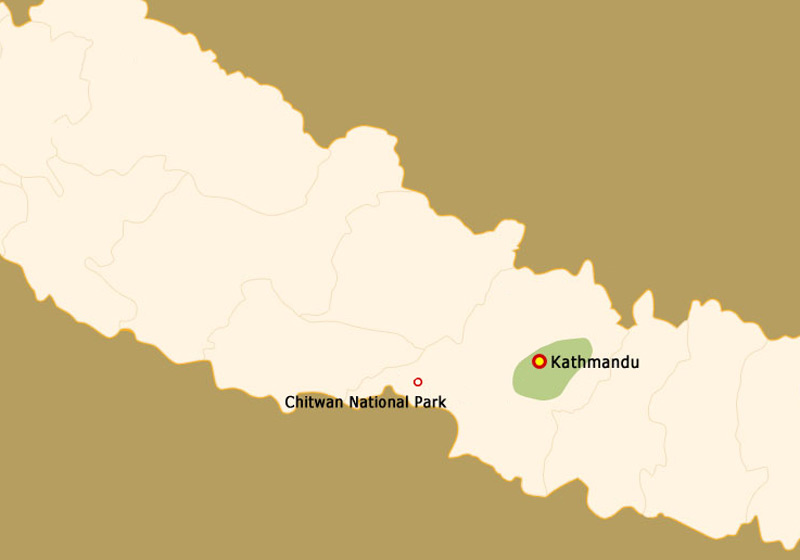 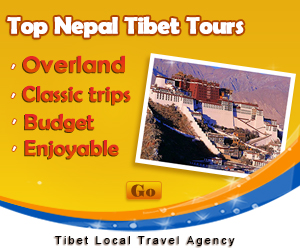 As a well-known tourist destination, Chitwan attracts people with its ecosystems, including the Churia hills, Ox-bow lakes, and the flood plains of the Rapti, Reu and Narayani Rivers. Walking into the Chitwan National Park, you can feel the great enjoyment of viewing the primitive nature and watching a diversity of wild animals. Check the following highlights of Chitwan National Park:

Following are some other recommended Chitwan tour packages that you may be interested in. All of our Tibet tour packages are customizable to meet your personal requirements. You can also contact us to customize a trip if you want.

You are here: HomeNepal Tours